Today was the final few practice sessions for all drivers (except for the MicroMax drivers who only started their program today with their kart raffle), and once the practice was over a single qualifying session for each category took place.

With weather services predicting rain for all remaining days of the Grand Finals (at between 70% and 90% probability), the order might change quite significantly. 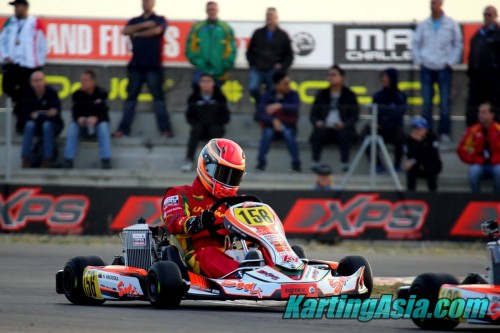 Lithuanian driver Rokas Baciuska (156) grabbed pole in the Junior category by a fairly comfortable margin of 0.155 ahead of Russian Denis Mavlanov. None of the drivers from the Rotax Asia Challenge had much success, with David Sitanala 31st in his group and Veravich Wongsanganan in 32nd, and RMC Asia champion Kane Shepherd 30th in his group. Malaysian driver Luqman Hakim registered 26th in his group and is looking to move up the field in all his heats to give him a chance of making the final stages. 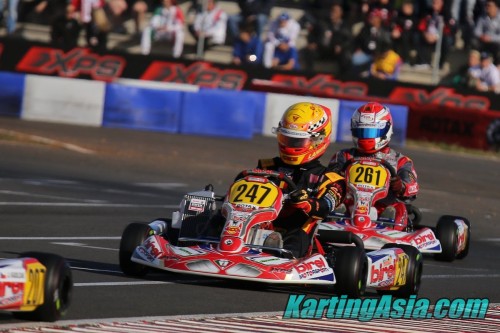 In the Senior category Dylan Lahaye (247) from Belgium took pole ahead of British driver Josh White. Malaysian driver Calvin Wong (240) put in a strong performance with 6th in his group and 18th overall. 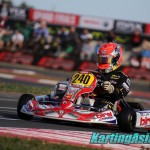 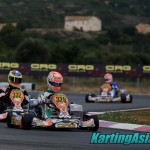 Permanent link to this article: http://www.kartingasia.com/2014/grand-finals-qualifying-day/