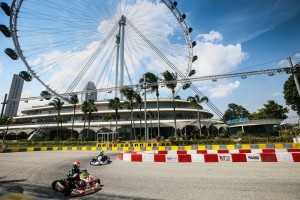 Sanctioned by the Singapore Motor Sports Association (SMSA) and officiated by Singapore GP, Round Four of the SKC saw a total of 55 drivers participating over the weekend at the iconic Marina Bay F1 circuit turns 22-23.

For the first time in Singapore, world-class karters competed under the bright lights at the AMBKC, a featured night race that saw international karting stars such as Roberto Toninelli of Italy and Karol Basz of Poland who were ahead of the pack. “This is a very difficult track because of the sharp turns, but it was an amazing experience to be able to race under the lights. This was my first time racing in Singapore and I am ecstatic that I came in first despite the tough competition,” said 20-year-old Basz.

Drivers compete over a challenging 935-metre-long circuit, where the results of each race were combined to determine the overall winners of the championship. 12-year-old Javier Chng, who was in pole position in the Cadet category shared, “I am very happy to be in this position going into Round Five, I will certainly do my best for the rest of the championship.”

Other honourable mentions include the Fastest Lap trophy won by Thaddeus Lee from the Senior Category who set the impressive fastest lap time of 40.669secs, and Duncan Nursey from the Veteran Category who took home the prestigious Best Presented Award for his excellent driving and sportsmanship.

Spectators around the world tuned in this weekend as the SKC action was aired live on YouTube, the result of a partnership with ViewQuest, a fibre broadband provider in Singapore. This will also be available during Round Five of the SKC. Catch the much anticipated season finale of the championship at: www.youtube.com/skcsingapore.

“We are very excited to have put together such a successful run of Round Four of the championship. However, the season is not over yet and we now look to an even more spectacular event at the final round of the season,” said Singapore Karting Championship ambassador, Yuey Tan, Singaporean race driver at the Porsche Carrera Cup Asia racing series.

Round Five of the Singapore Karting Championship will be held in early December 2012 at the Marina Bay F1 Circuit. For more information, please refer to www.skc.sg. 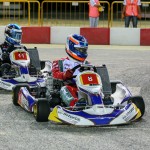 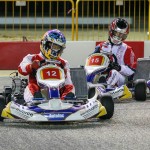 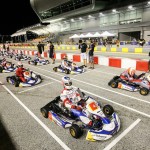 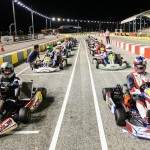 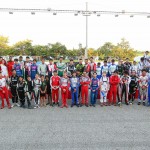 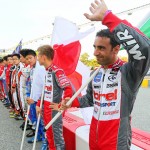 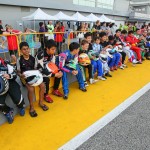 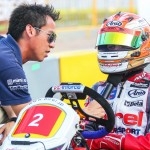 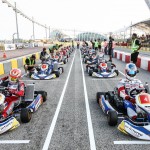 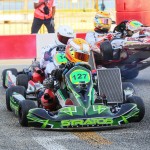 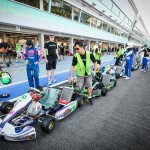 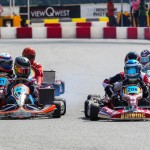 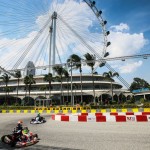 Permanent link to this article: http://www.kartingasia.com/2012/singapore-karting-championship-rd-4/